Norilsk is a Russian city inside the Arctic Circle and is the northernmost city with over 100,000 people. It was founded in 1920. Because of industry, the city has common acid rain and contributes 1% of the world’s sulfur dioxide. Nadezhda Tolokonnikova from the band Pussy Riot grew up in Norilsk. The city has two movie theaters. One of them is currently playing Despicable Me. 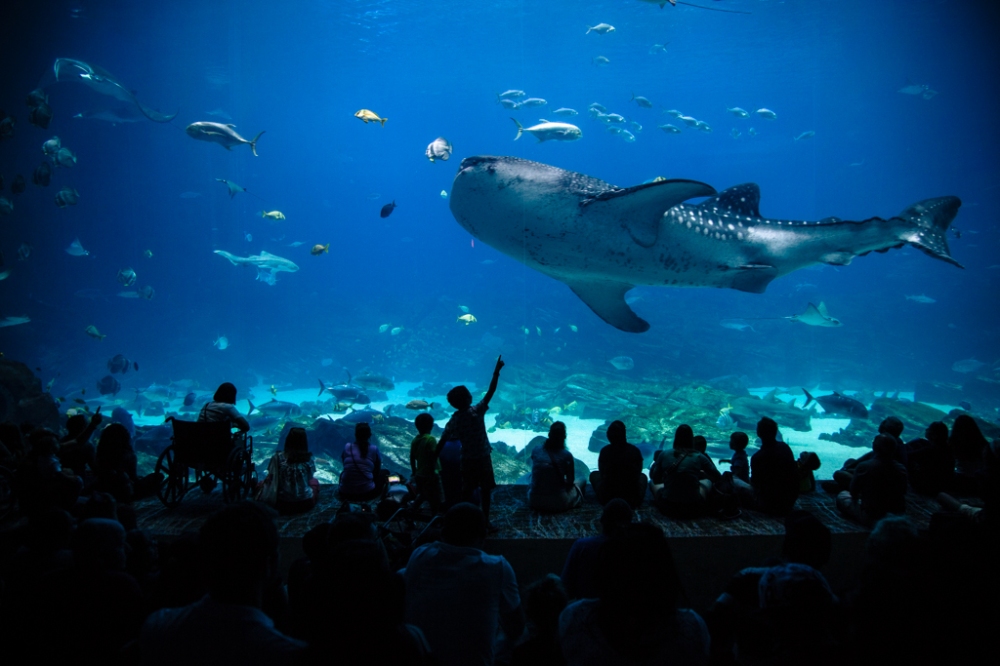 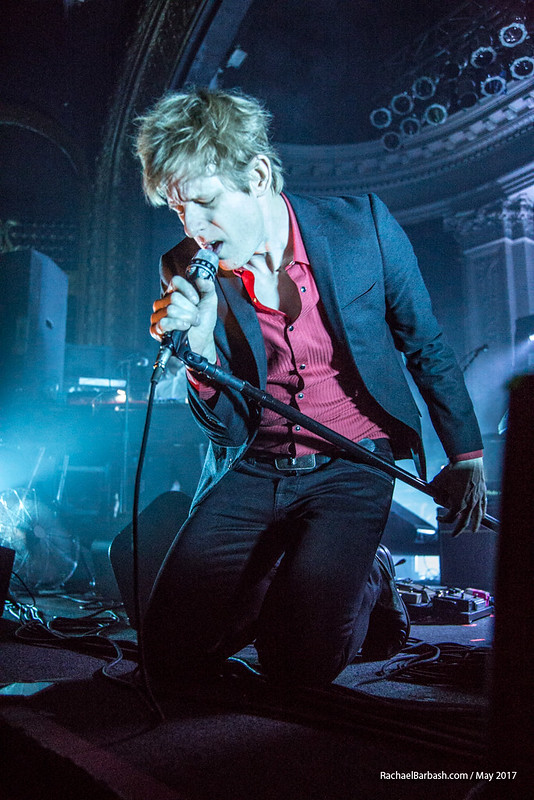 And that weird apartment building stood alone in a field for a decade. 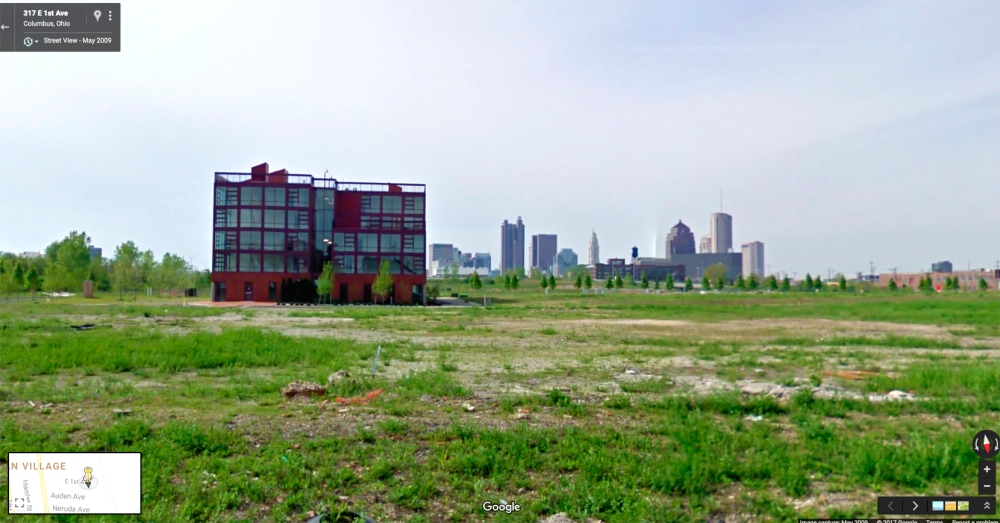 The old foundry down the street is finally being demolished. I made sure to do a little exploring before it’s gone.

“Modern Brass Foundry operated on the site from 1927 to 1958. The Modern Sign and Signal Company was on the southern side of the property from 1932 to 1937.” Dispatch

The house next to the foundry was built in 1900 and only owned by a few families over the last century. The building has been empty since 2014. 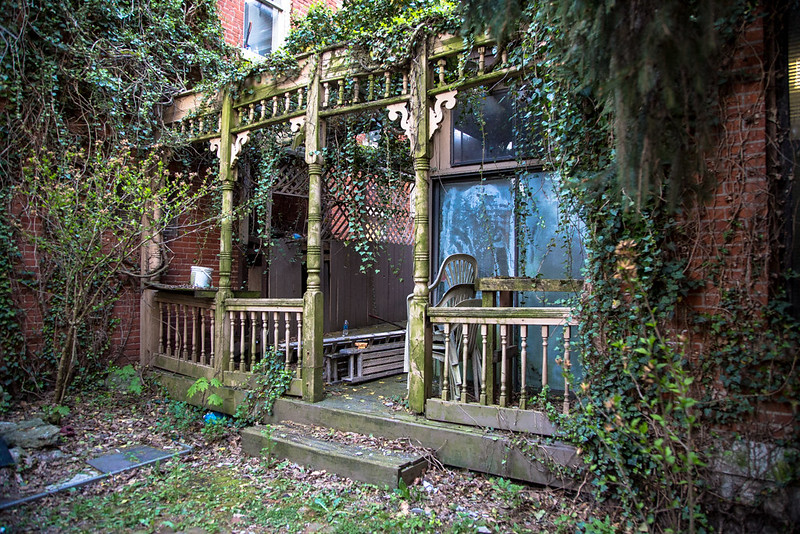 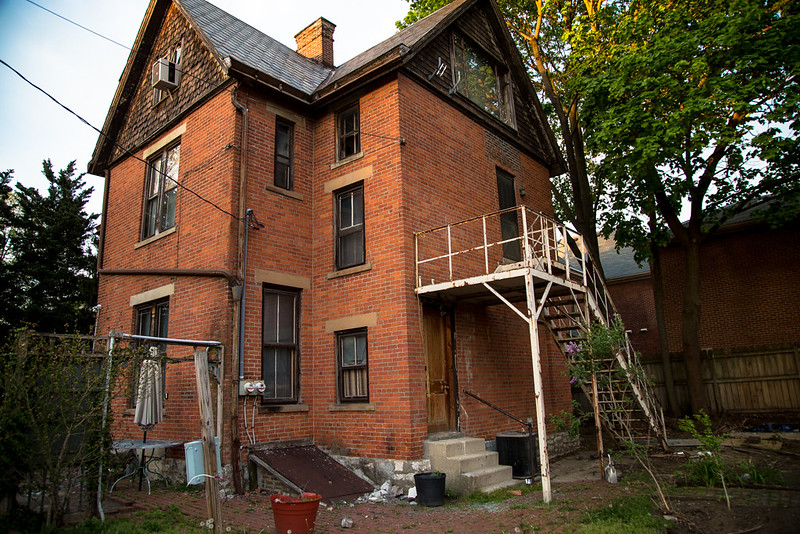 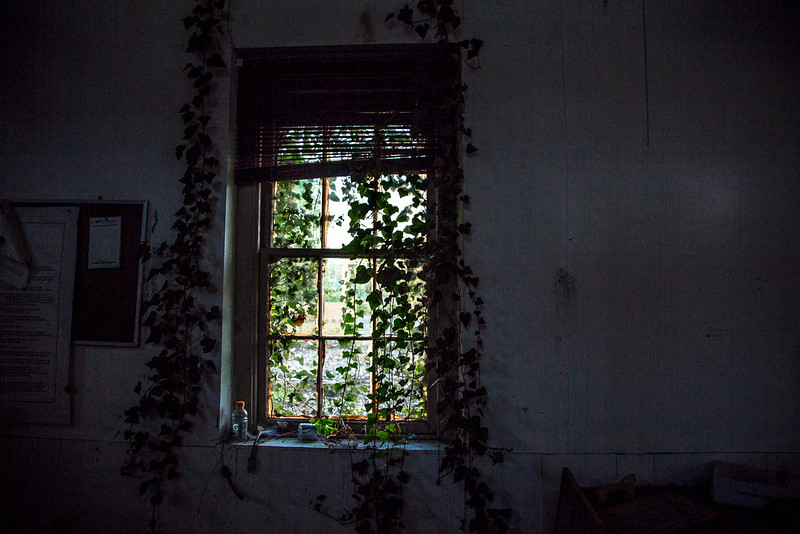 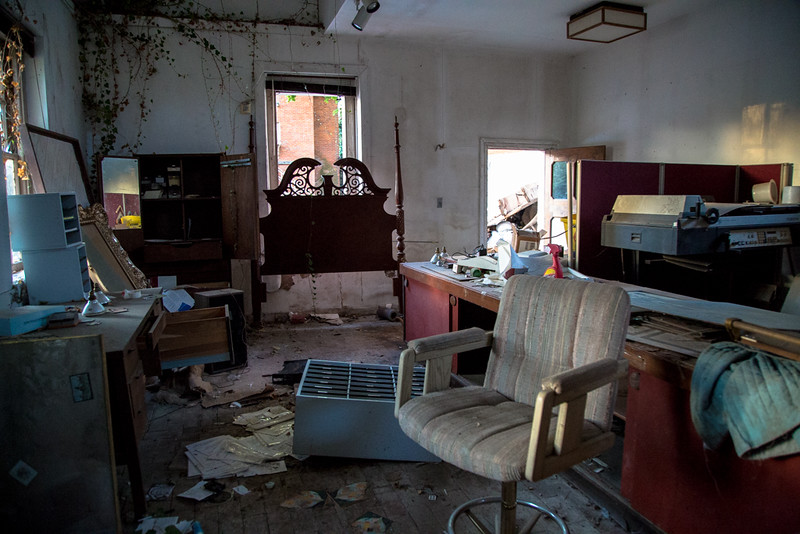 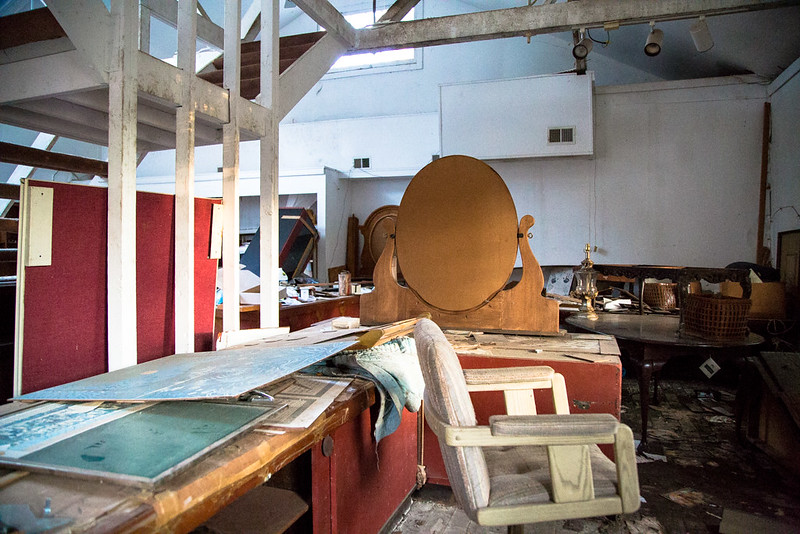 END_OF_DOCUMENT_TOKEN_TO_BE_REPLACED

Here’s an internet black hole post copied over from my twitter. I guess I’m starting a new project again.

In 1863 Rep Clement Vallandigham of Ohio’s 3rd district ran for governor WHILE BEING EXILED IN CANADA. He lost.

Everything about this guy is pure turd.

He wanted to overthrow the northern governments of Ohio, KY, IL, and IN to create a northern confederacy because WTF.

Dude died by accidentally shooting himself with a gun in his pocket.

He also headed up the Peace Democrats, which I now know is a thing. The Peace Democrats were northern pacifist Democrats and usually slavery sympathizers.
They even made an apparently terrible movie about these Peace Democrats. The director, Ron Maxwell, seems to only make Civil War flicks.
Except for this 1981 musical movie called The Night the Lights Went Out In Georgia randomly starring Mark Hamill and Dennis Quaid. Way to deviate. 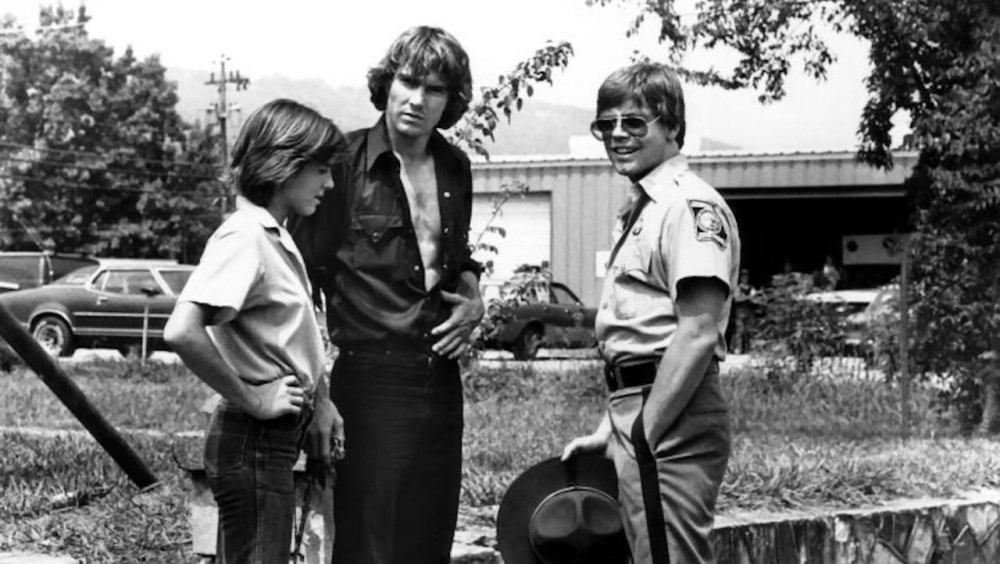 Last week I posted the destruction of a home so I decided to switch it up and show the development of a business. These images start in 2007 and end last year. O’Reilly Auto Parts bought the location in 2011 and continues to serve the community. This 1900 double family dwelling has been in the same family since 1970.

There goes the porch.