Photos for my evolving senior project. Show in May 2015 at the Urban Arts Space.

In the span of human history, only recently have we looked beyond our analog world, the “real life.” Despite that, every four years, since the 1950s, the world’s computing power has doubled exponentially and we have developed systems that run simulations to test anything from the atomic level to galaxy wide. The Simulation Hypothesis asserts that we are, in fact, in one of those computer simulations.

On the local level, I believe humanity is finally realizing their potential in this simulation.  A decade ago we were buying our first personal cell phones. A decade from today we will communicate via microchips installed under our skin via our thoughts.

However, humanity most likely only has so long before either our digital coders decide we’re a hopeless disaster and cancel the simulation or the code is flawed and begins to break itself down. How can humanity deal, emotionally and intellectually, with this inevitable digital deterioration?

“Against the destruction of the world, there is only one defense: The creative act.” – Kenneth Rexroth

I deal the only way I know how, I create.  I create photographs that I believe can help me see through the digital fog in which we exist in the struggle to stay human.  While glitching the code in my photographs I am creating my own reality. Experiencing music is another way to creating a reality and the code I insert into the photographs comes from the music, in lyrics, notes, or the musical code itself.  The original photographs are inspired by another reality creation, dreams. In sub consciousness the mind creates dreams to try and grasp what little what little sense the world offers. Though, are dreams merely an extension of the simulation?

In presentation I would like to display twelve, 12” photographs in groupings of three framed on the wall.  The “twelve inch” is the standard LP album and the music I believe that the music I glitch my photographs with is an equal participant in the final creation. 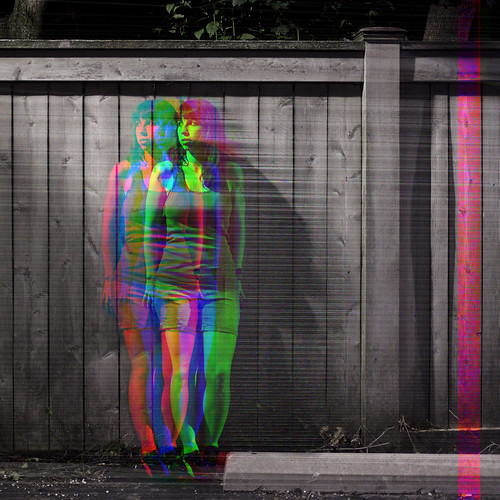 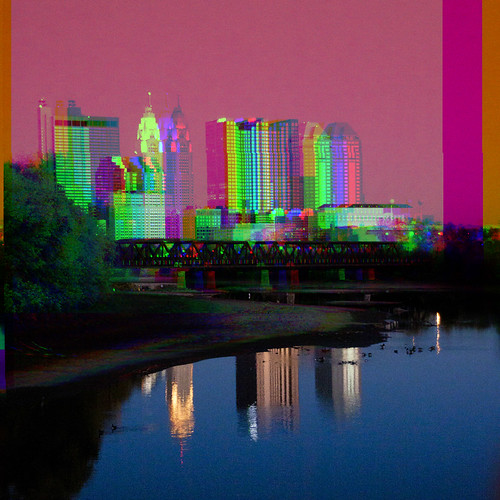 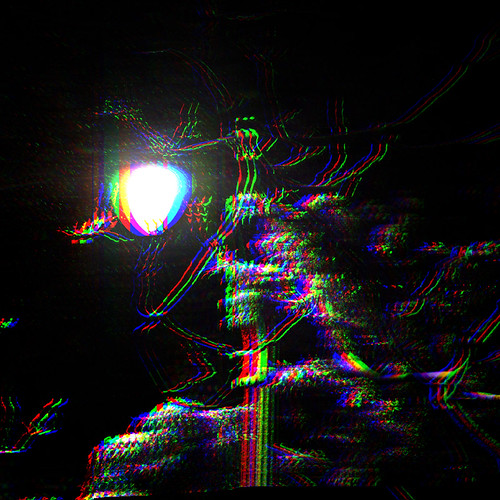