It’s been a hot second since I posted a #filmfriday. This photo, shot with a clunky Kodak Duaflex IV camera on 120mm, popped up in my memories. Here’s Kurt and Maggie in our old back yard in Merion Village. Maggie never had any interest in posing for the camera, she just wanted to find bugs/grass/poop to eat. But whatever she did helped her live about 120 years.

Shot a some rolls of film to test a couple new (to me) 35mm cameras. The conclusion?
My cats are the cutest.

Over the last year a few folks have been asking about how to get additional prints from my show last year at The Gallery at Gateway Film Center. Well, I finally got my act together and put up a selection on my website for Small Business Saturday. Feel free to check them out!

I am beginning the continuation of my Celluloid Shadows project.

I am developing a continuing project documenting theaters that are striving to thrive in the world of the corporate multiplex and the Drexel is a prime example of that. I’d be honored to have the opportunity to photograph the theater during this phase.

Looking forward to making this a tangible thing!

I want to start posting more of my movie theater projects here on my website. We are installing a 70mm projector at my theater. At double the width of regular 35mm film, 70mm film has a resolution of 9.3K. (Compare that to regular 2K digital projection.) 70mm was the most popular for grand films of the 1960s and has gained attention recently with The Master in 2012 and The Hateful Eight later this year.

Today we received a test print of 70mm film.  The picture is faded, but in this photo you can compare it to the size of the 35mm film next to it.

This post on the Film-Tech message board made me smile.

The State House all dressed up for the Lincoln Funeral reenactment. 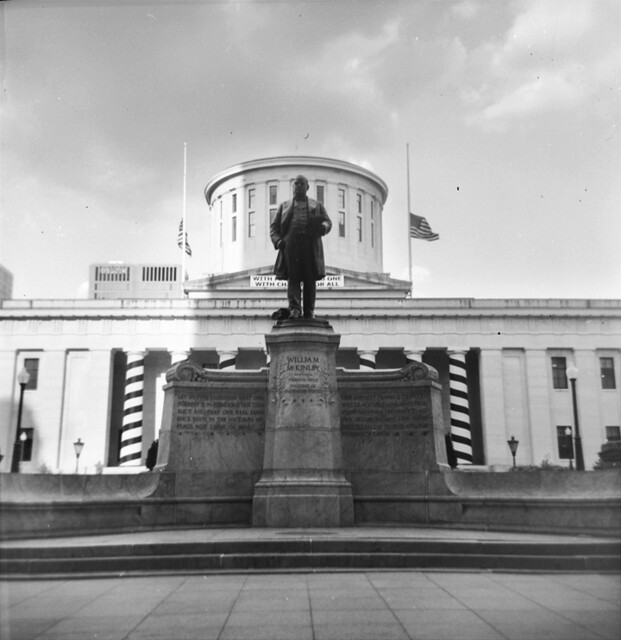 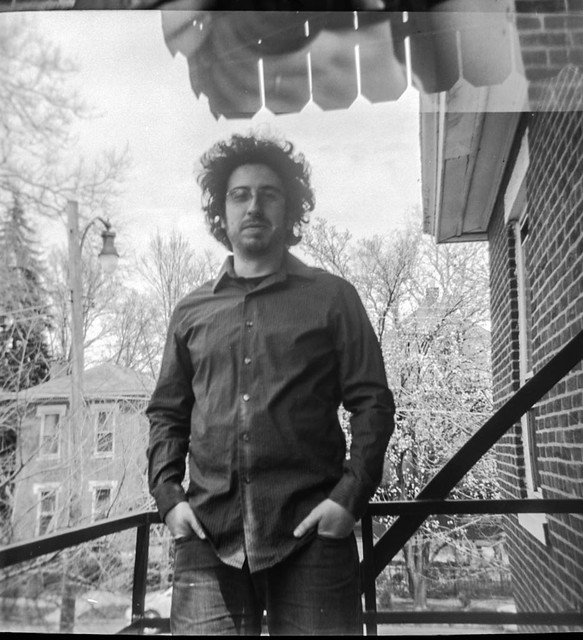 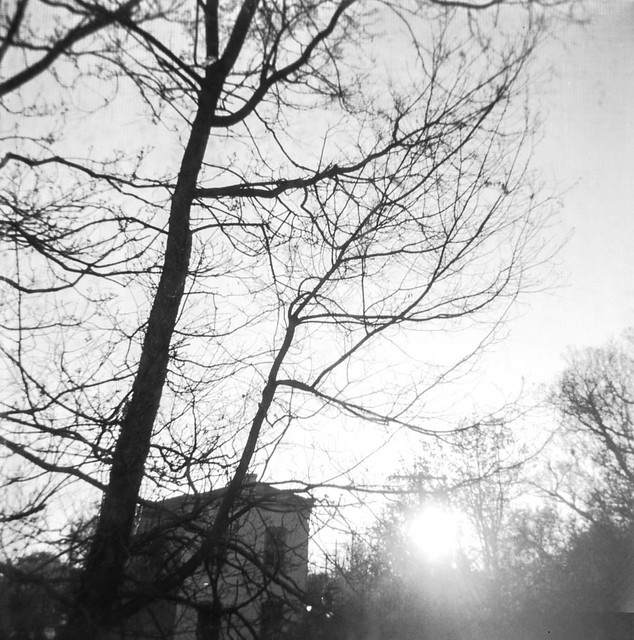 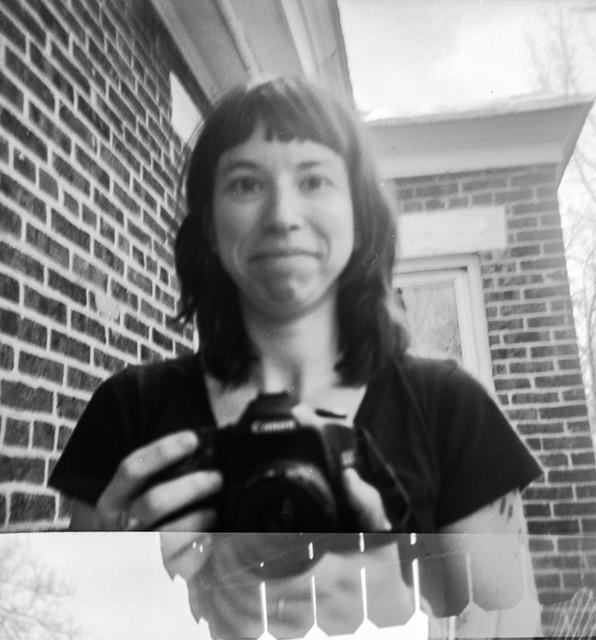