“The projectionist is a magician. His main prop is an elaborate, costly machine designed to kid our senses with an illusion of reality.” – Popular Science, 1949.
Every year there are less projectionists and people working in movie projection. My goal is to document these remaining theaters before they are gone forever.

These photos, along with projectionist stories, were originally published in Celluloid Shadows. 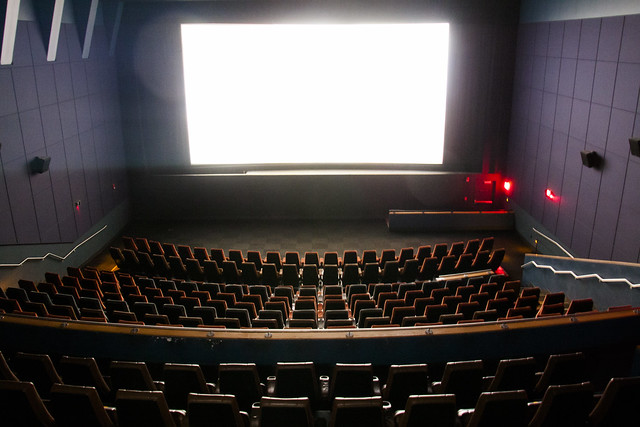 END_OF_DOCUMENT_TOKEN_TO_BE_REPLACED

Permanent Press: The Story of Musicol Recording Studio
A look inside the Ohio music haven– one of the last places where bands can have their songs recorded, mixed, mastered, and pressed to vinyl under the same roof. – words by Joel Oliphint 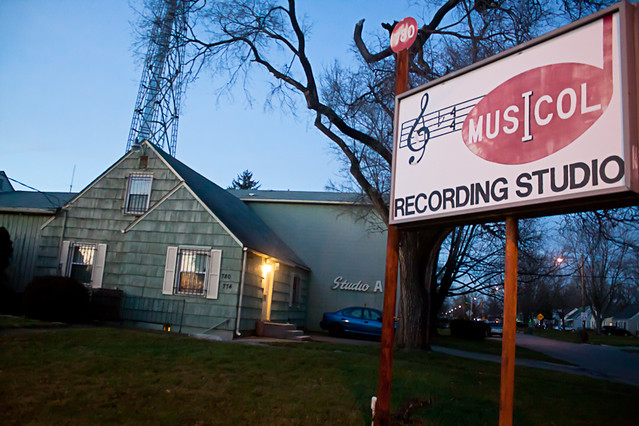 END_OF_DOCUMENT_TOKEN_TO_BE_REPLACED

Error in the System is an ongoing project involving databending and code glitching. My artist statement behind the idea is posted here. 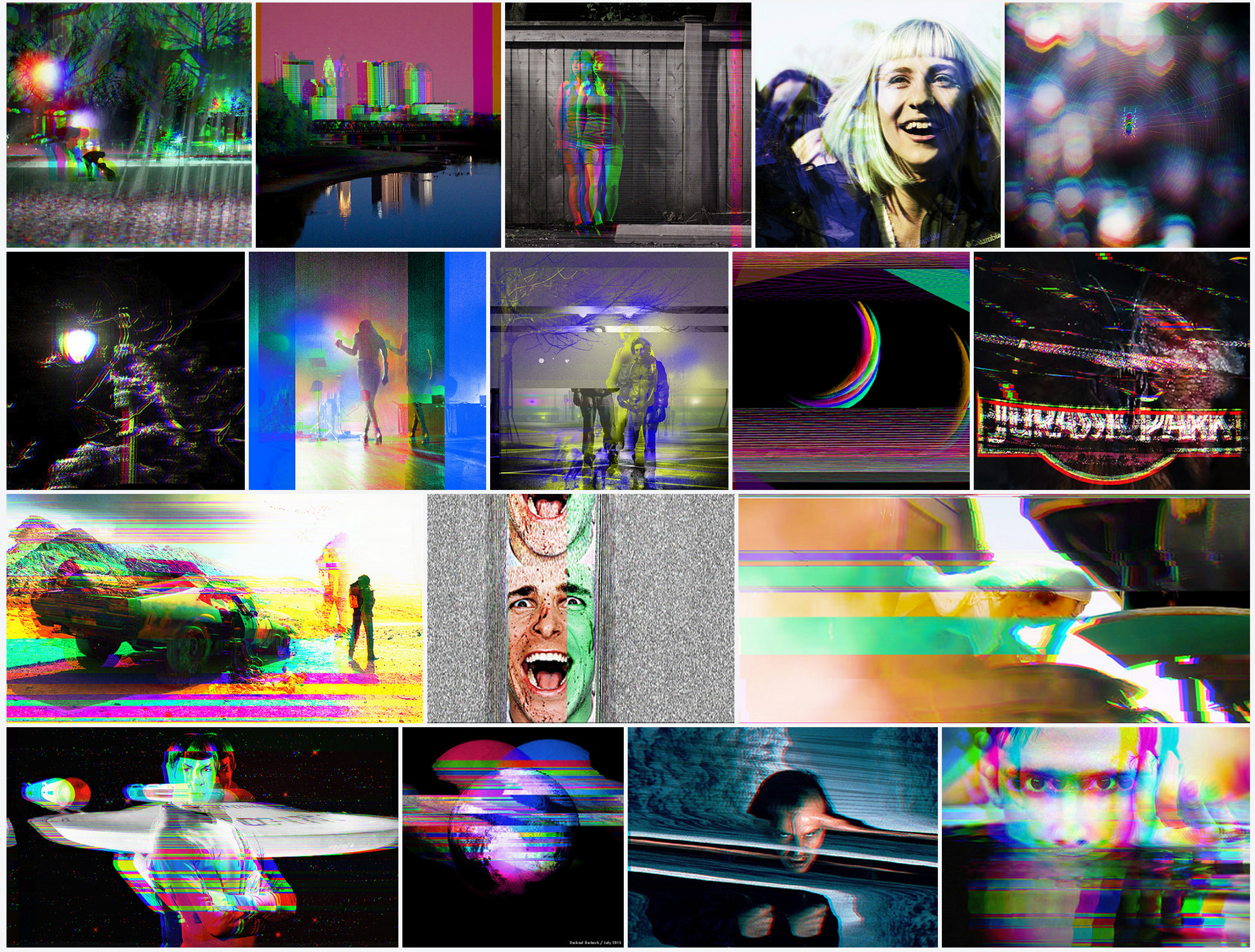 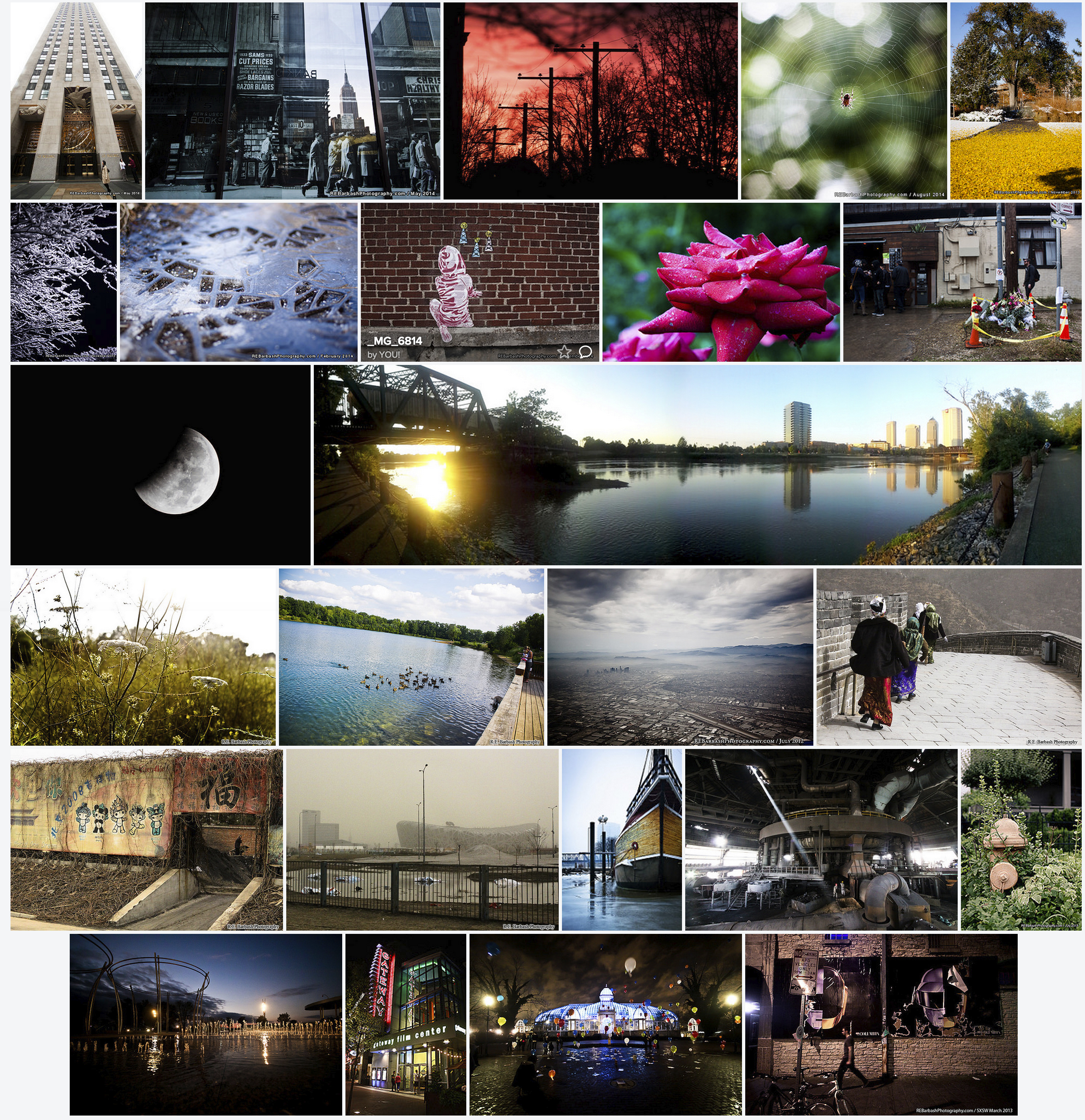 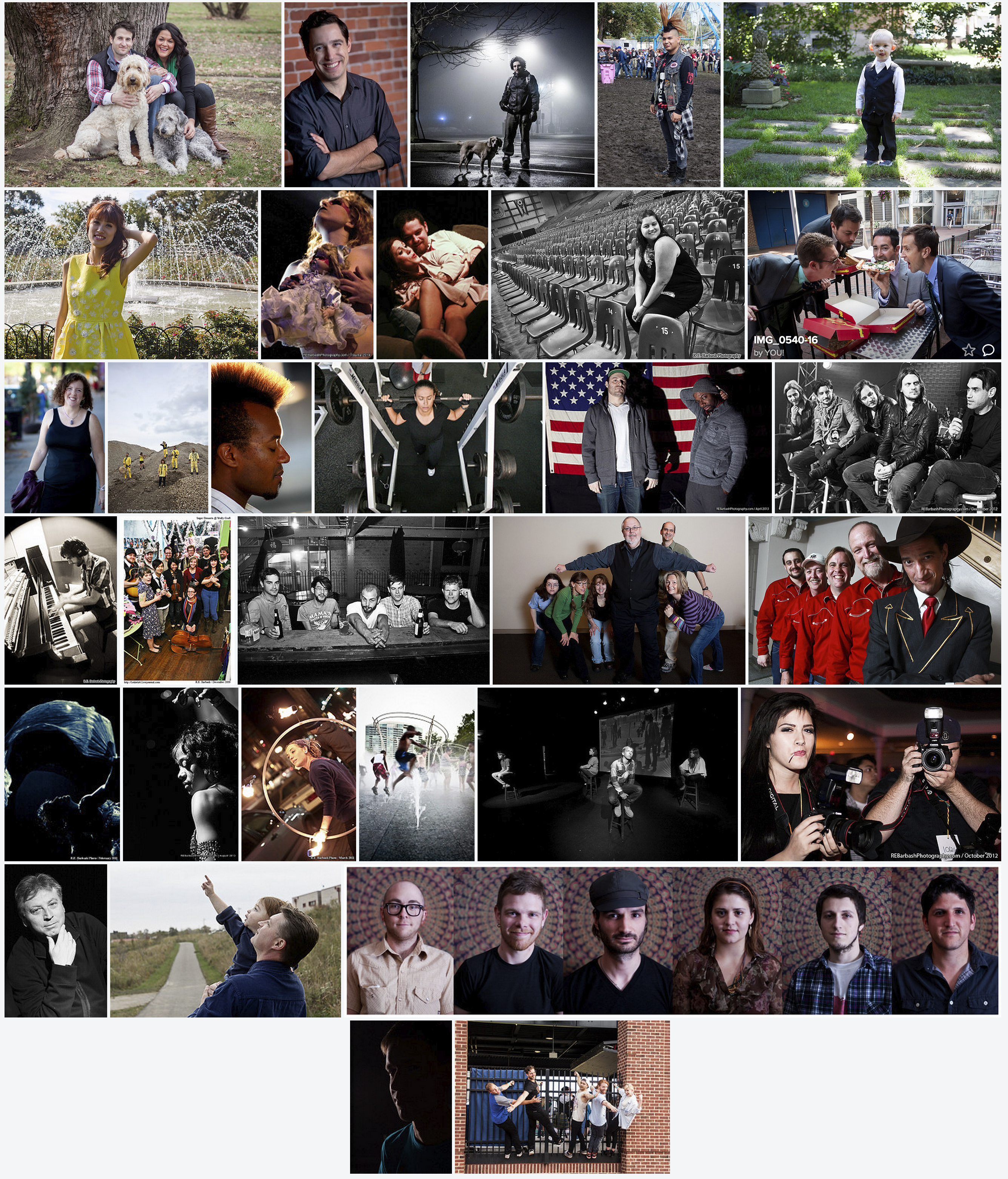 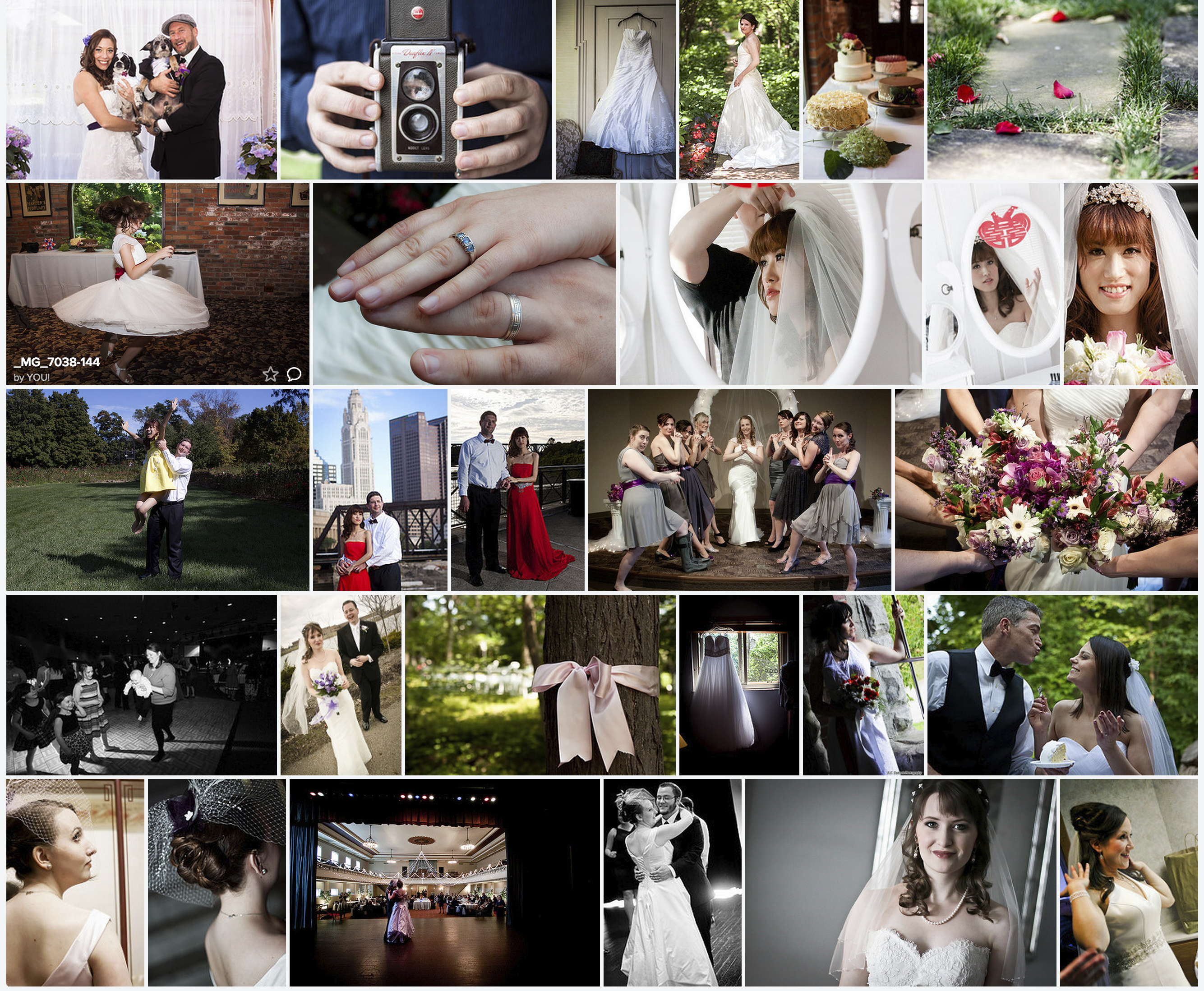 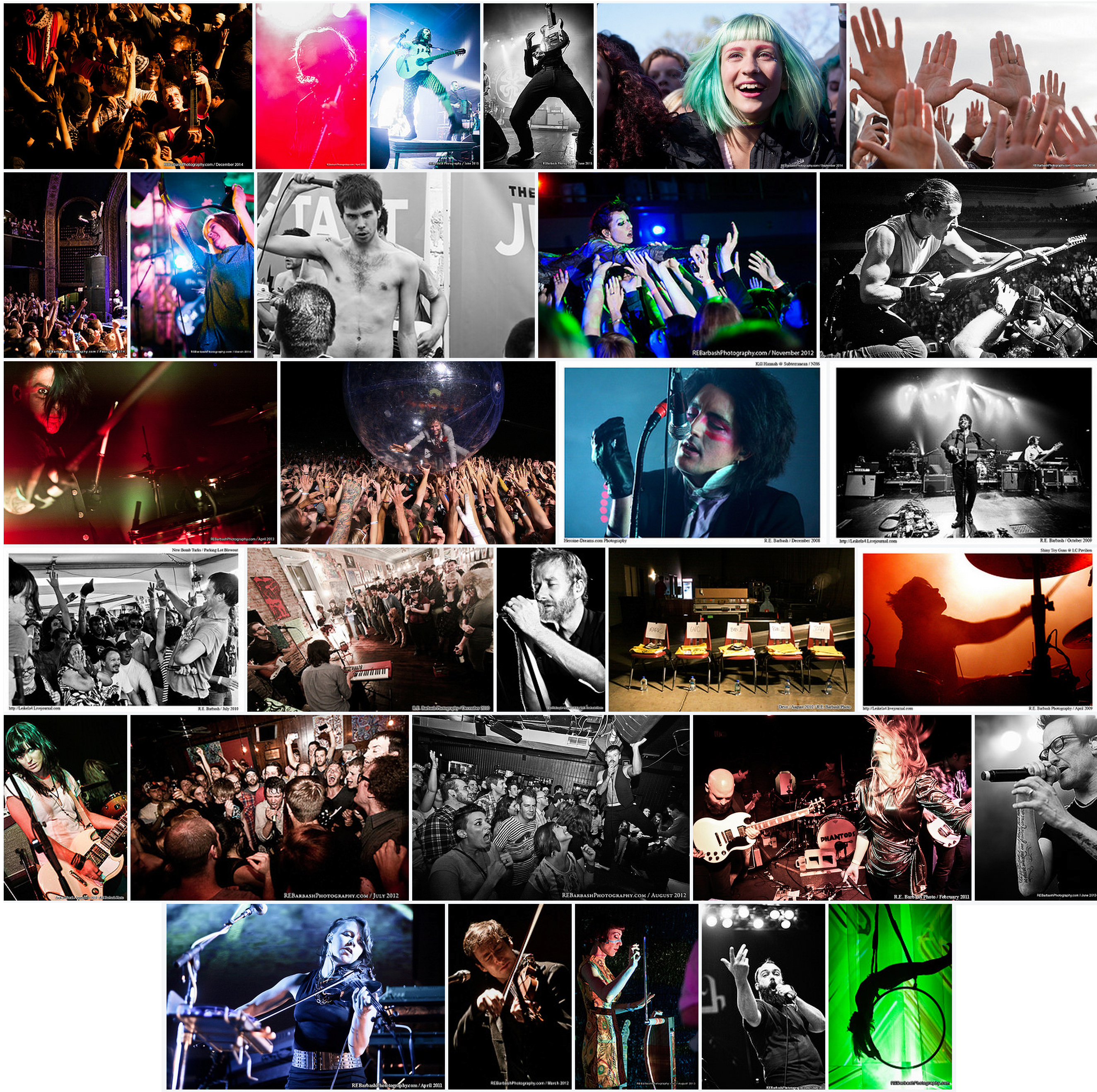