My senior project is no longer “evolving” as I had my show on May 9th at the Urban Arts Center. Thanks to everyone who could make it! To those who couldn’t, here’s a closer look at my pieces.

Born somewhere in between Generation X and the Millennials, my generation is the last to experience a purely analog world – a world without terminals on the desktop and a world in which research required a visit to the library. We are in contrast the first generation to have home computers and personal cell phones. As technology transformed, we grew up.

Taking into consideration the state the world is today, perhaps humanity only has so long before our digital coders decide we’re a hopeless disaster and that our design is so flawed that the Simulation itself begins to break down. Data rot, the gradual degradation of digital storage media, is unavoidable.

How will humanity deal with this inevitable digital deterioration?

In response to our decay I create photographs inspired by dreams and data-bend, or break, the photographic source code by merging it with code from literature, song lyrics, notes, or the musical code itself. In this way I am able to see through the digital fog to return to my own reality. Simulation or no. 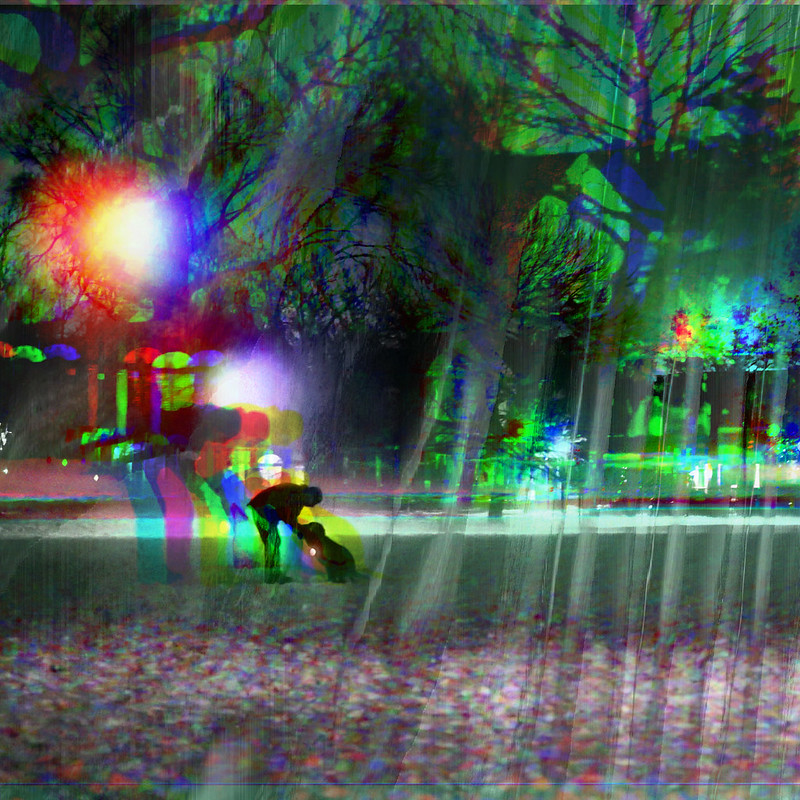 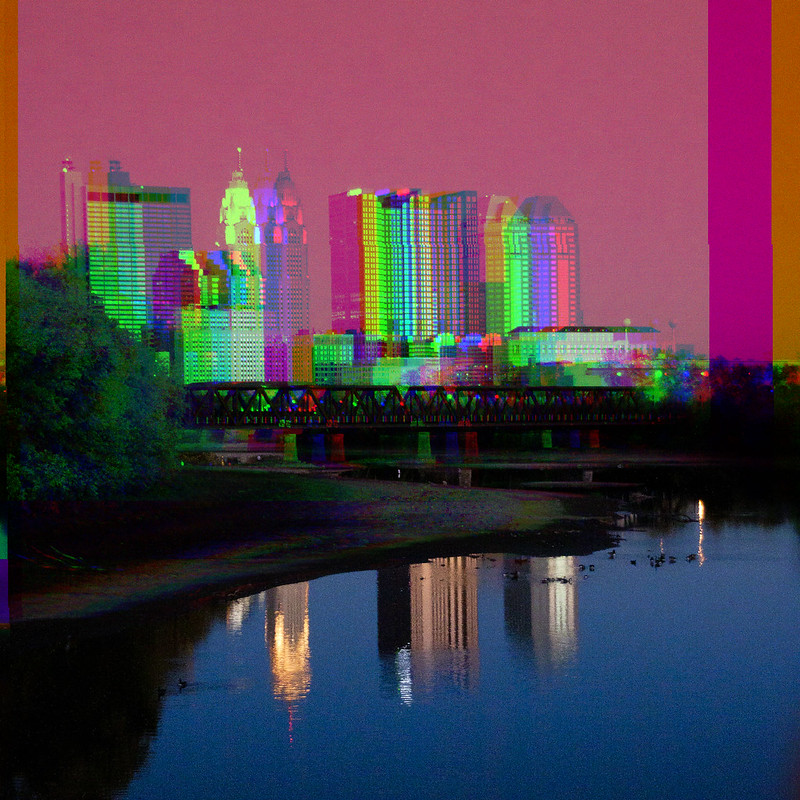 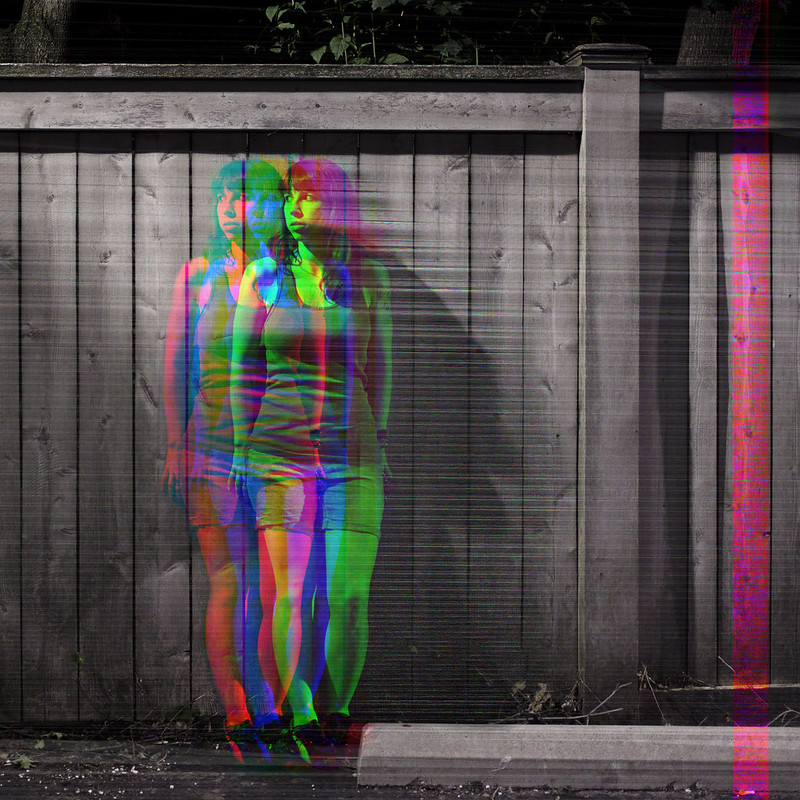 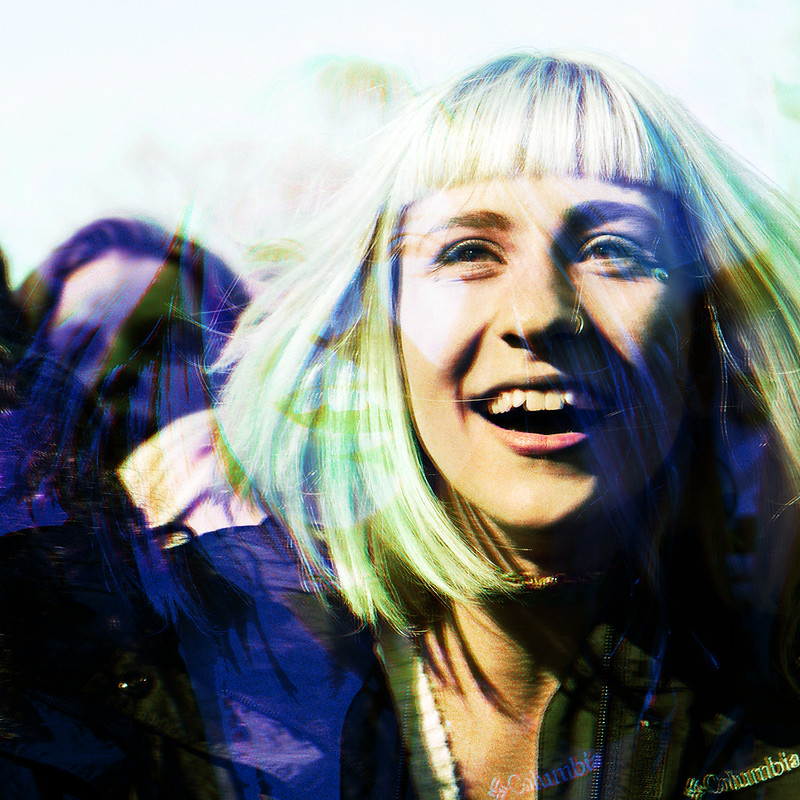 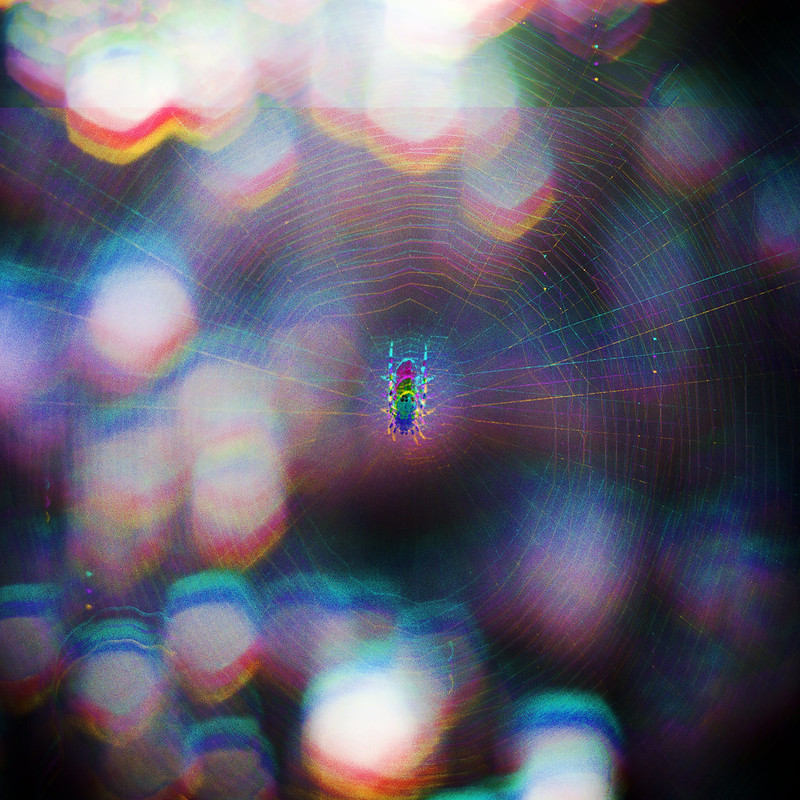 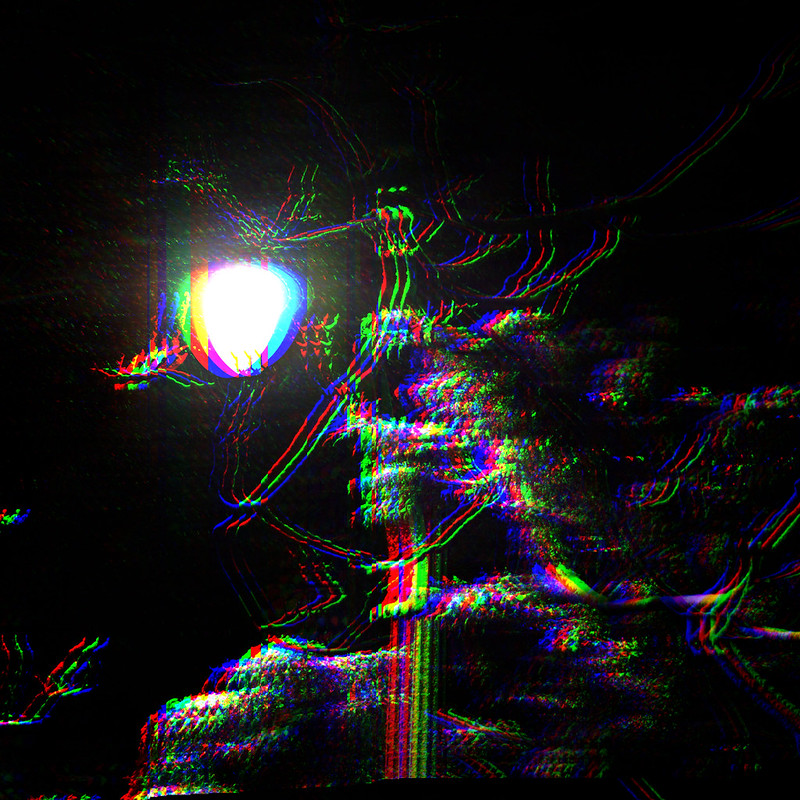 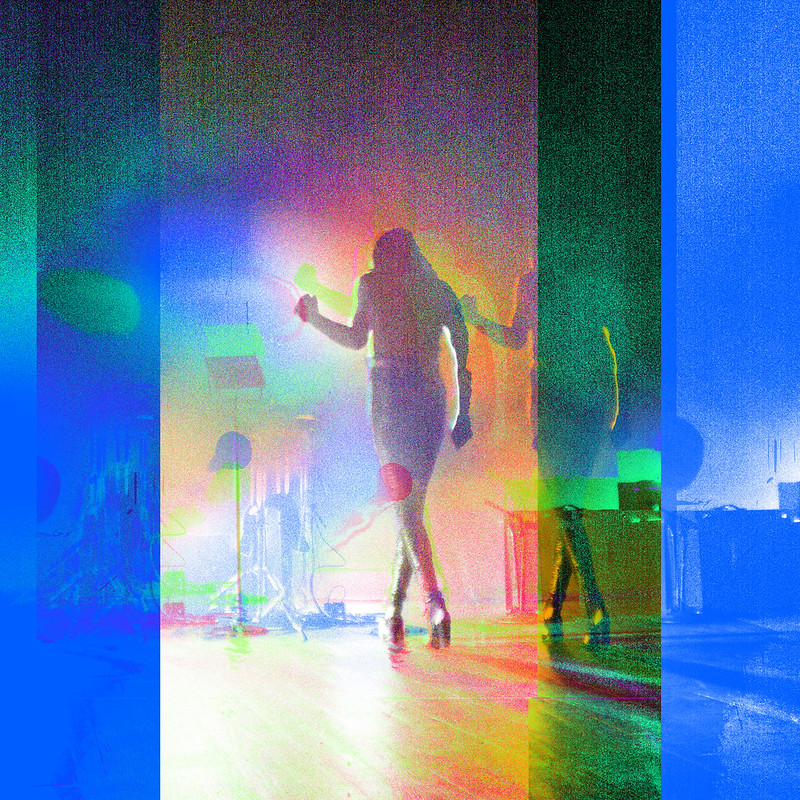 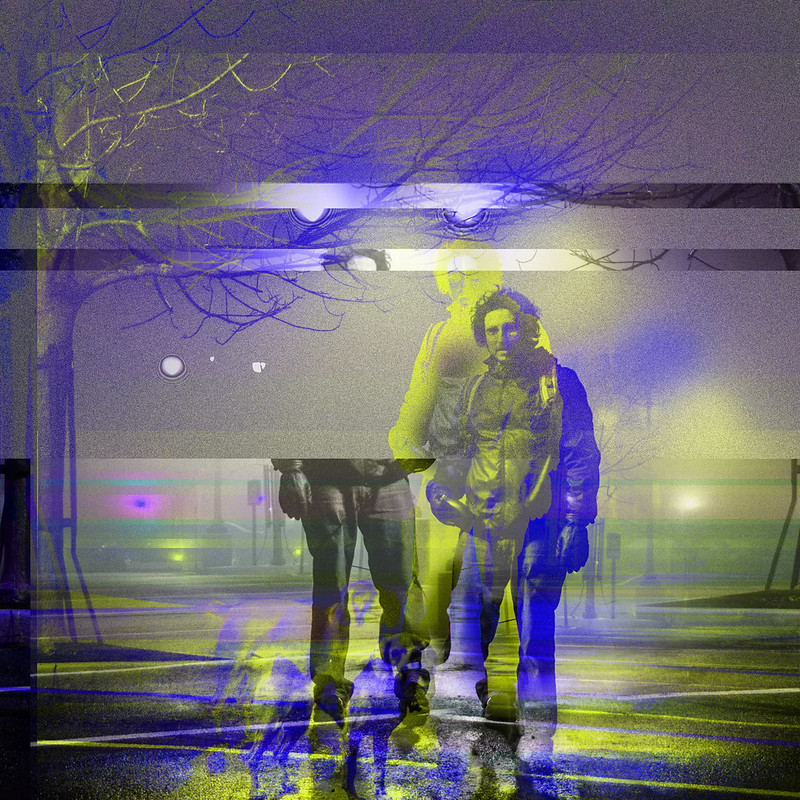 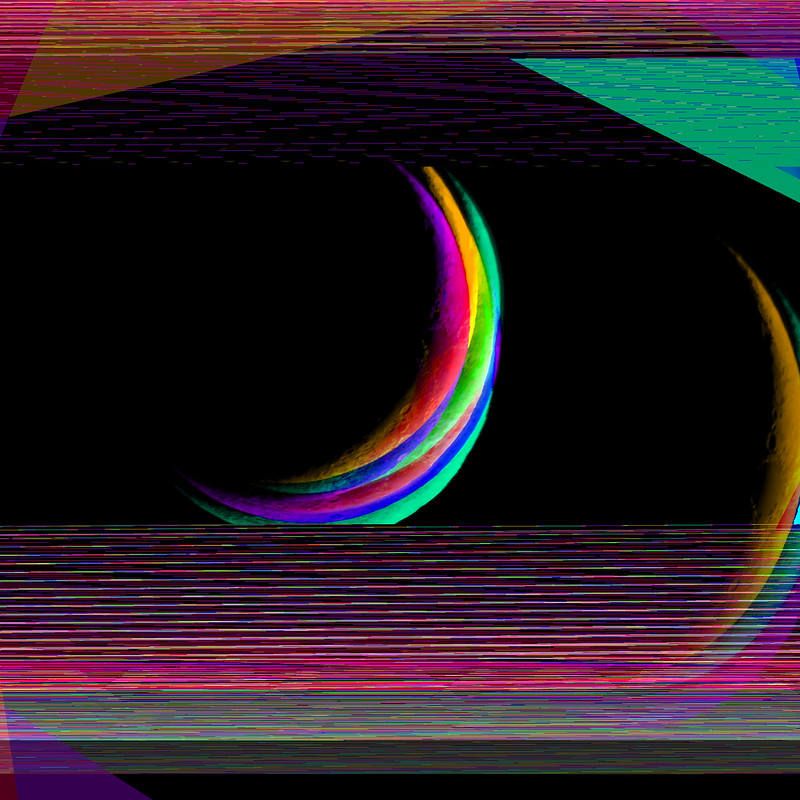 One thought on “Error in the System”